When combining both client and server side together, we have web service.

We have been using web service for long before the modern smartphone era came.

We use them as utility to enhance our productivity, just like those desktop application, but now inside our browser.

Actually it is not that much different to use web based application in your desktop browser and mobile browser.

Take gmail as a case study, they had the dekstop web version since its debuts. When the iPhone was released, gmail released the mobile web version. Later the gmail iOS native app released. But actually it was a just a web view loading the web version inside the native app. Finally, gmail comes with an entire native app.

Most of the time, these service charges for subscription fee. Take gmail as example, it charges you monthly for larger starage. Or task management web services as example, they charge you for members or projects amount.

This is what we call Software-as-a-Service, or SaaS.

The benefit is that they code with web technology (both client and server side) and use in everywhere. 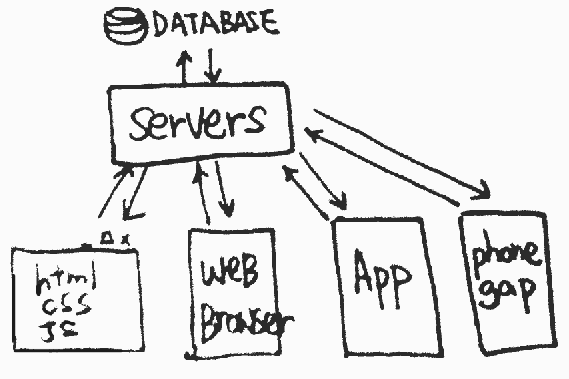 Basecamp is a project based web service. It was first released back to 2004. Far before we entered the modern smartphone era. 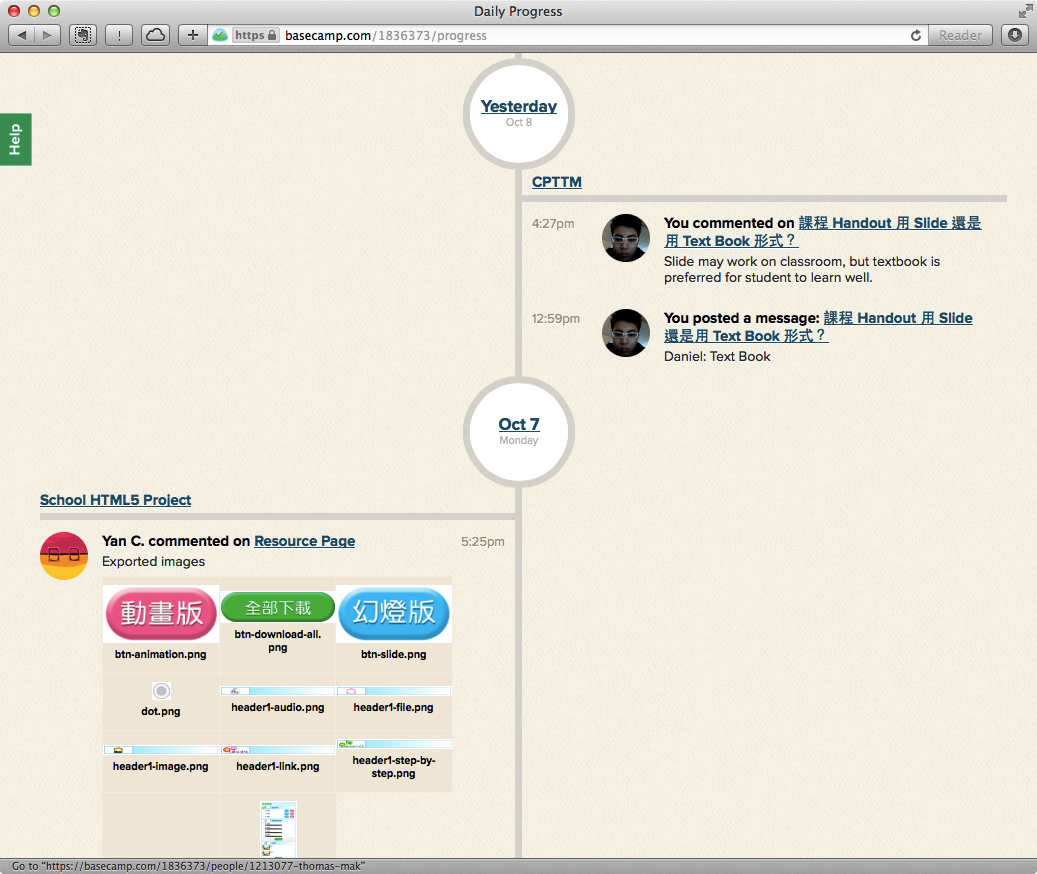 Then they debut the mobile web version. And then the native app.

The screenshots are the same data from basecamp showing in different context.

You’ll find the pages looks alike. It is because the native app actually loads the same web page as the mobile web.

What’s next? We’re going to take a look at “The modern web”.

◀ Server side technology The modern web ▶